Plant of the month january

Plant of the month

Every garden owner has his favorite plants. So do we. I am certainly particularly “plant-crazy”. Special perennials, bulbs and shrubs make my gardener’s heart beat faster and often find their way into our garden. These can be tried and tested, historical or new varieties.

Since we – within our framework – certainly have a large number of “unusual” plants in our garden and we are often asked about certain types and varieties, I would like to write a monthly column about our “Plant of the Month” from this year.

The beginning in January is the snowdrop – Galanthus 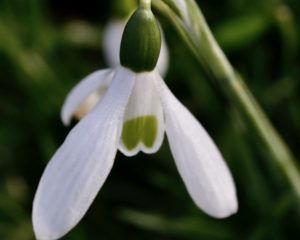 The snowdrop is a species of the amaryllis family. These include, for example, amaryllis, daffodils and some species from the Allium genus, such as leeks, onions, garlic or wild garlic.

The German name Snowdrop refers to the shape of the flower and the flowering period. The dutch name sneeuwklokje, the german Schneeglöckchen and the danish vintergaek also reflect these characteristics in the name.

In our latitudes there are mainly three of the 19 species (not to be confused with varieties).

The Little Snowdrop (Galanthus nivalis), also called common snowdrop,) is the only snowdrop that occurs naturally in Central Europe and the one that is most often seen as an ornamental plant in gardens and parks. Probably released at some point in the 17th century, the little snowdrop populates parks, lawns mea,dows and ditches, because it loves a particularly humid location and the protection of winter bare trees and shrubs.

For the layperson, the differences between the individual varieties are usually hardly recognizable. Especially since the snowdrop always points with the flower down – and only a few centimeters above the ground J.

But there are passionate hunters and collectors and meanwhile numerous exchanges and festivals revolving around the snowdrop. As an example, two worth seeing nearby are: The Sneeuwklokjesfeest by Dineke Logtenberg (www.boschhoeve.nl) and the Snowdrop Days in the Knechtsteden Monastery (www.schneegloeckchentage-knechtsteden.de), both always in February.

I can only recommend the snowdrop to every garden owner. Absolutely easy to care for, little foliage, suitable for bees, can stand in the lawn, on the edge of the wood or just on the side of the path. It brings a real and warm early spring feeling in winter. And it spreads more and more year by year without becoming invasive. 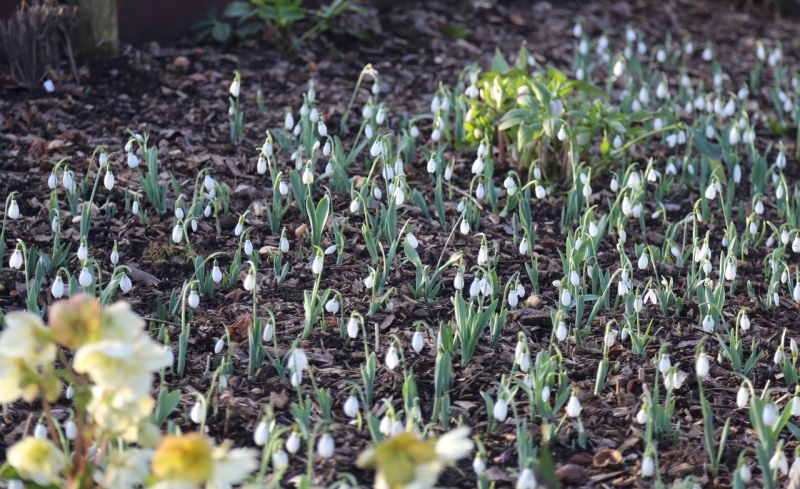 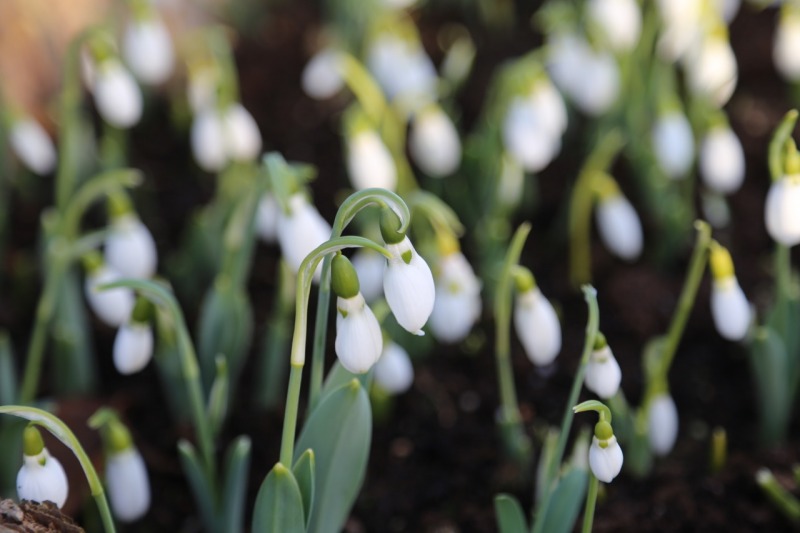 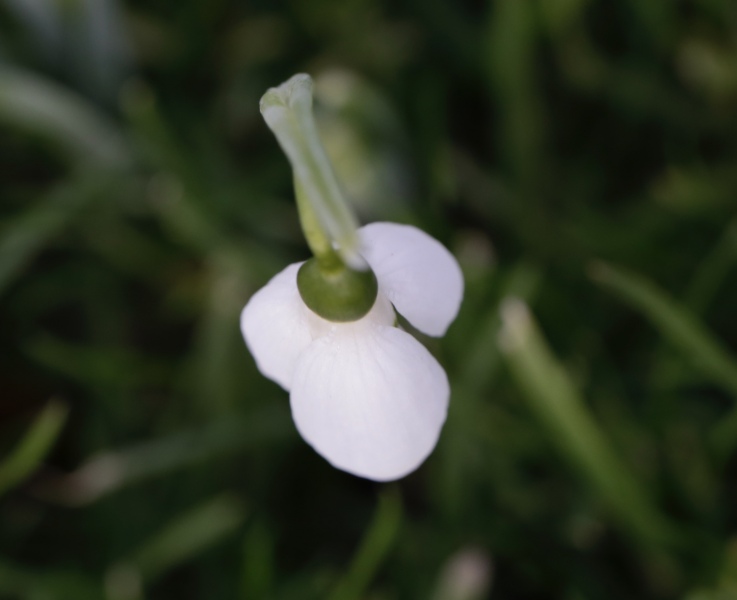 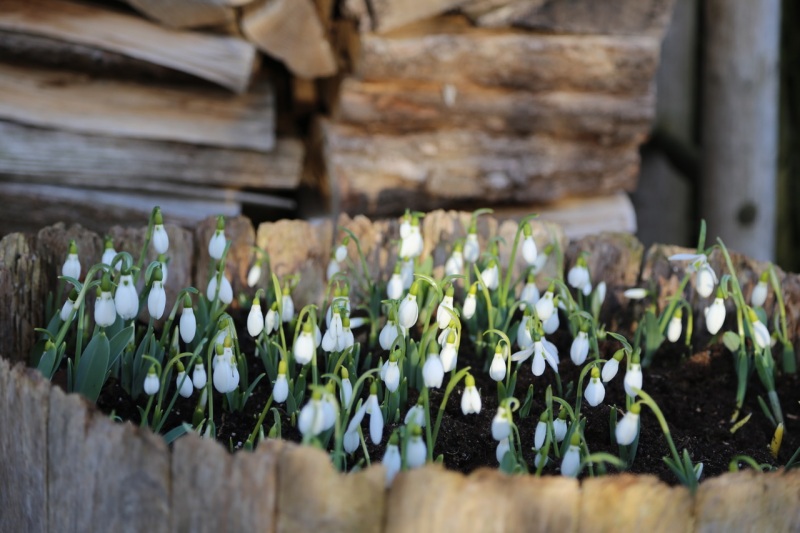 The second episode with our favorite plant of the month follows in February. Suggestions, questions or comments are more than welcome!